Design is the process of imagining and planning the creation of objects, systems, buildings, vehicles, or anything people have and use. Good design is about creating solutions for people. Making life better and more comfortable. Making things more usable and intuitive, in order to accomplish more of what we want to spend our time doing, in environments we enjoy. Bad design is often a result of pure commercialism, creating solutions for problems that do not exist, in order to simply sell more products, and usually results in things that just do not work well. 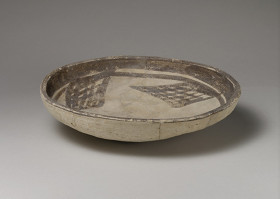 In the evolution of mankind, certain pivital events in the development of societies throughout history have been marked, and or inspired by, design. The Mesopotamians introduced the world to clay sewer pipes around 4000 BCE. The stirrup, thought to be invented about 400 A.D. and which gives greater stability to a horseback rider, has been described as one of the most significant inventions in the history of warfare, prior to gunpowder. Just two examples of the impact that the design of things has had, that changed the world unexpectedly. 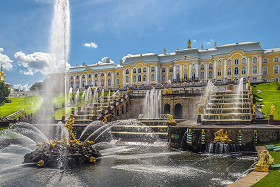 Notably, design in architecture, throughout history, has been used to convey wealth and power from the earliest ages around the world. Palaces and monuments that have survived, as well as the outlines of ancient cities and civilizations long gone and buried in the sands of time, teach us volumes about ourselves, our future, and our ancestors. In the last few hundred years, the evolution of design in Europe and America has not only displayed established ideas, but challenged those same norms to reflect changing culture and ideals. Design can be a reflection of a societal values and a driving force of innovation. 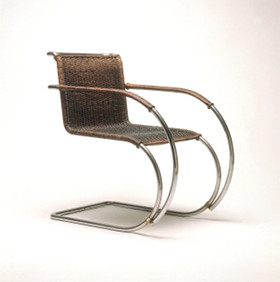 Because I use and live with things as well as build and repair them, I have evolved a view of how connected in large and small ways everything is. The one, and possibly only, benefit of getting older is gaining that overview through experience. With experience, one is bound to have learned something of value along the way in life, providing one actually wants to learn and is curious. At the top of the page, under the graphic, is what I label as a "controversial quote". It's a distillation of an idea, or really, a way of thinking about objects and things. In the same way that there is a great deal of truth in the old farm saying "If it ain't broke, don't fix it", "Function over form" embodies in three words, a philosophy of the world as it should and can be.

The actual quote is attributed to Louis Sullivan, who, along with his protege, Frank Lloyd Wright, and some notable European architects, had been experimenting with a new style of architecture, since the early 1900s. What he actualy said, in an 1896 essay titled "The Tall Office Building Artistically Considered" was "Form follows function". He was writing about his philosophy of design. "All things in nature have a shape," Sullivan said, "that is to say, a form, an outward semblance, that tells us what they are, that distinguishes them from ourselves and from each other." Later, Frank Lloyd Wright went further, expanding the idea makeing it his own: "Form and function are one." He was indeed correct. However, I have come to believe, after years of building and fixing objects, that first and foremost, things have to work well for what they were designed to do. Beauty will reveal itself in the object. I think "Function over form", because nobody likes a beautiful object that does not work, or breaks when it's used. 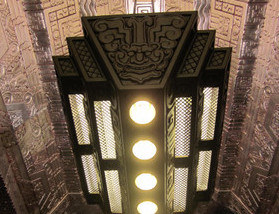 I have been fortunate to have worked with a few designers and architects over the years who are really good at what they do. As a result, I've learned a lot from them by being a part of the process of executing their designs, seeing what works, and, being challenged to find solutions for making things better. Looking back over the past with an eye to learn from it, that is exactly what people have always done, seek solutions for makeing things better.

In the late 19th century and early 20th century, inspired and motivated people around the world experimented with new ways of looking at things in the Art Deco movement, the Craftsman style of design and the Bauhaus school. Changing times and visions of their present and future spawned Streamline Moderne, Mid Century Modern and continually evolving Contemporary styles. Our world today, as in times before, faces an uncertain future with problems that we have seen, and some that have never been encountred. I believe that as a part of STEAM, (Science, Technology, Engineering, Arts and Mathmatics) design and imagination are valuable tools for creating solutions to solve those problems and build a better, sustainable future. 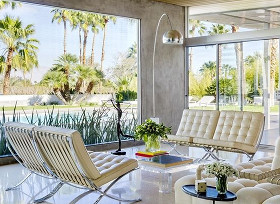 In addition to the creation of things and physical objects, there is another aspect of design that is often overlooked, or worse, it's existence is not even recognized. It seems intangible, but it is however, what has and does shape our world. Business models are often designed to achieve maximum profitability without true regard for the human and environmental elements that produce and distribute products, or, the effects on the behaviour of the consumer and end user. The human and environmental impacts of methods to aquire raw source materials for products, may not be seen from half a world away, or even acknowledged, but there is strong cause and effect on quality of life at both ends of that supply chain.

This misplaced priority on capitol returns, rather than on human capitol, has always by design led to an inequality and exploitation of people throught history. At a time in the past, the concept of Manifest Destiny was widely held. While a young nation was recreating a new kind of political social system, long held ideas and practices, at odds with the aspirational words in the documents that lay the bedrock foundation of the new republic, were by design, allowed to exist in order to build the wealth and power of the country. 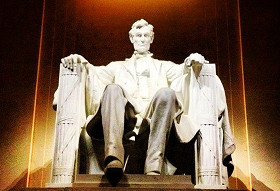 At this particular point in time in the twenty first century, we are seeing countries around the world being challenged to design or redesign political and social systems, manufacturing and supply systems and all of the nuts and bolts that allow for the modern life we've become accustomed to. In part, this is because awareness is growing, that what we have been doing for thousands of years, is no longer sustainable if we expect to survive on the planet where we live. At the same time, if that were not enough, men and women in this country and around the world are struggling to recreate a social system that embodies and lives up to the aspirational principals and words of the documents, that by design, enable all people to live lives of True Equality. True Justice. For All. By Design.


I strive at all times, to provide the highest quality workmanship and materials available in accordance with the job requirements of each individual client. I welcome all inquires of any nature gladly, and assure you that I shall endeavor to continually merit your confidence.